New Sharjah to Dubai Metro link to ease your commuting 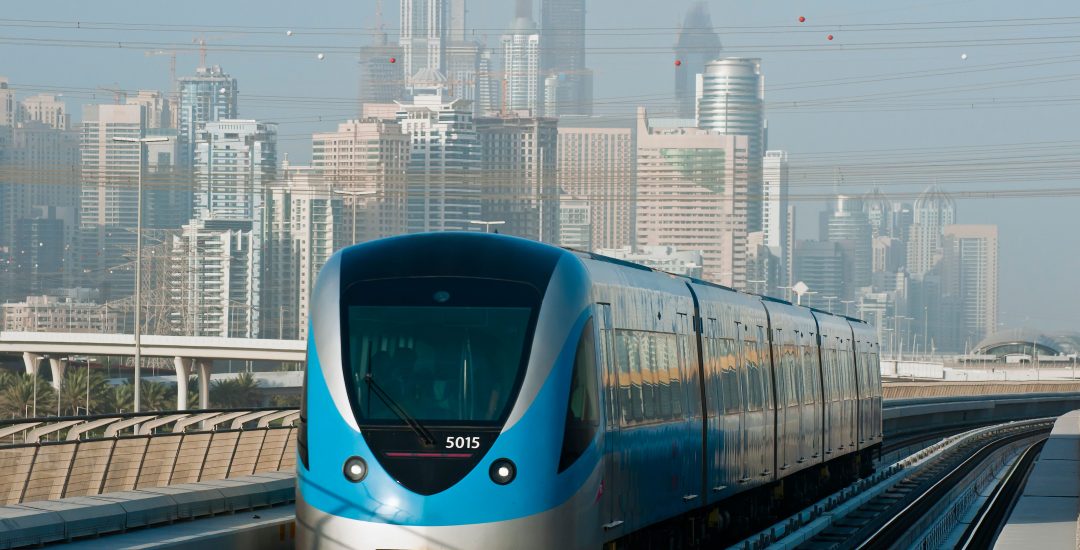 New Sharjah to Dubai  Metro link to ease your commuting

Dubai is systematically constructing new roads and bridges to reduce traffic and congestion. The new metro link will further alleviate congestion during rush hours.  Find out below how the new metro link  between the two Emirates would transform your journey.

The impact of new Metro link

The metro link will be from Al Qiyada station to Sharjah City Centre with no stops in between. The new link will effectively diminish around 30% bottle necked traffic. Dubai based international transport planning firm known as Aurecon has conducted studies to know how the new link will constructively be productive. At present almost five roads have the ability to accommodate 33,200 vehicle per hour, whereas the highway witnessing around 40,000 vehicle during rush hours. This congestion during peak hours causes a delay of 2 hours 40 minutes. The same above mentioned roads carry around 900,000 vehicle trips on a daily basis, almost 450,000 passing through various other directions. When the Aurecon professionals calculated the economic impact of such delays; they found out an yearly loss of Dh4.3 billion due to the complete waste of  fuel and time during the delays. The same amount of loss incurred yearly is enough to build a 12km metro lane. As per the study by Aurecon a new 7.5km link from Al Qiyada to Sharjah City Centre can be developed with a cost of Dh 3 billion which is 30% lesser than the actual loss amount incurred during delays. Based on the demand supply model, the study concludes that 30% percent of current demand on busses and private vehicle will now be transferred to the new metro link. The metro link will initiate a substantial demand allowing about 22,000 passengers per hour to and fro during peak hours.  Due to the vast anticipated demand a massive terminal will be built to meet the demand and the terminal will be double the size of union square metro station located in Dubai, moreover to accommodate more flexibility and ease due to high demand  the metro train will run at a interval of  2.5 minutes during peak hours.

The new metro link will not be a complete solution to all the traffic problems but the new link will obviously help reduce time taken to travel from Dubai to Sharjah and vice versa. Aurecon professional stated Sharjah road will not be complete devoid of traffic, it will be congested during rush hours. A comprehensive urban planning has to be initiated to develop a traffic free road system. Sustainable city planning and affordable housing in both Emirates will help develop a long term impact and inevitability reduce traffic and shorten travel durations.