Dubai ruler Sheikh Mohammed Bin Rashid said that Ministries for happiness, tolerance and youth are the key for future growth of the UAE. He had announced the names of eight new ministers which include 22-year-old Minister of State for Youth. This historic decision will be the key to shape the future of the UAE. 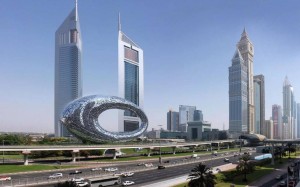 Defining the appointment of new Ministries, the Dubai ruler told that restlessness in the Middle East is due to the lack of opportunities for young people. Hence creating these new Ministries, will increase productivity and bring in economic development.

Reasons To Think Twice Before Buying Restaurants In Dubai
February 6, 2023