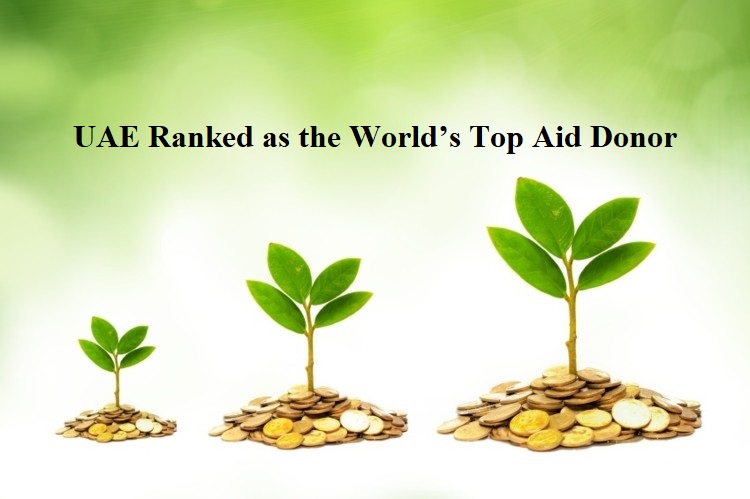 As stated by Organization for Economic Co-operation and Development: UAE aids and offers more donations as compared to other countries. UAE has donated around Dh 15.23 billion for the well being of other countries. Find out more about UAE’s generous  initiatives, assistance and aids offered around the globe.

His Highness Sheikh Mohammad Bin Rashid Al Maktoum, Vice-President and Prime Minister of the UAE and Ruler of Dubai stated on Twitter that “The UAE does not provide conditional assistance and neither does for the sake of reciprocal interests. It does so only for the good and stability of all peoples,” He also stated that as part of the UAEs Year of Giving there are numerous charitable initiatives instigated. UAE is the top donors for the third consecutively for the year globally. UAE has developed high humanitarian legacy over the years for other countries and younger generation to look up to.

The Emirates Red Crescent has aided from the year April 2015 to March 2017 an approximate amount of Dh 7.3 billion to Yemen. UAE has globally provided Dh 3.3 billion for aiding the renewable energy development.

UAE is taking novel initiatives and developing meticulous plans to make this World a better place.