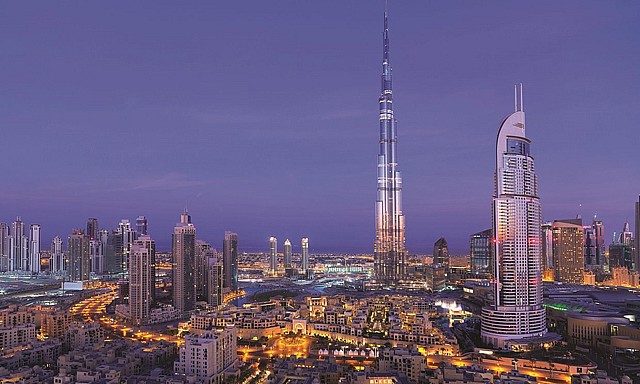 The recent seven day selling spree that took place on May 24th  witnessed the best monthly off plan sales record in 2018. Read below to get an insight on the latest statistics of the impressive off plan sale record.

The off plan sales in May sold up to 1830 units compared to 1752 units in January this year. The off plan sales of May were worth of Dh 2.28 billion and in January the sale value stood at 2.05 billion. The highlight of the sale in May was the high-rise located at Jumeirah Lake Towers known as Seven City with 661 units.The development witnessed bookings worth of Dh 300 million, which is likely to go high further in the coming months. Realty expert share their viewpoint stating that an enticing proposition would always stabilize demand. Key factors such as the location, return on investment and quality would keep a property distinct and drive the overall demand further. The overall sales data reflects that the off plan properties currently offer good prices and incentives. As per the market price the Seven City units are sold under Dh 950 per square foot and other project which are nearly reaching its completion are being sold at Dh 1000 square foot. A studio in Dubai is sold for Dh 354,000/- and one bedroom apartment at Dh 683,000/-The current increase in the off plan sales and the seven city project being the highlight will drive developers to likely instigate more projects, the existing and new supply will positively help meet the demand.

The overall demand for the completed projects from the secondary market remain steady , as per the recent market data; in May 1028 units was sold whereas in  April 989 units and in March 1121 units. The supply of properties at prominent location have reduced due to units being all sold up and this reason has made locations like Jumeirah Village Cirlce and Sports City have been receiving demand and properties at these two location remain stabilized. The demand does not directly depend on affordable housing, if so locations such as international city and Discovery would have had the highest demand, as stated before a properties amenities, facilities, location and other criteria’s determine its demand.  In May the location which saw more demand was Jumeirah Lake Towers, MBR City and 314 units got sold from Meydan Master Development.  Meydan One Mall project is catching investor interest due to the area being prominent and owning several facilities/amenities. The other location which saw demand include Dubai Hills, Jumeirah Village Circle where 156 units got sold, Downtown 199 units and Dubai Marina 118 units and Dubai Marina is the winner with 170 units.