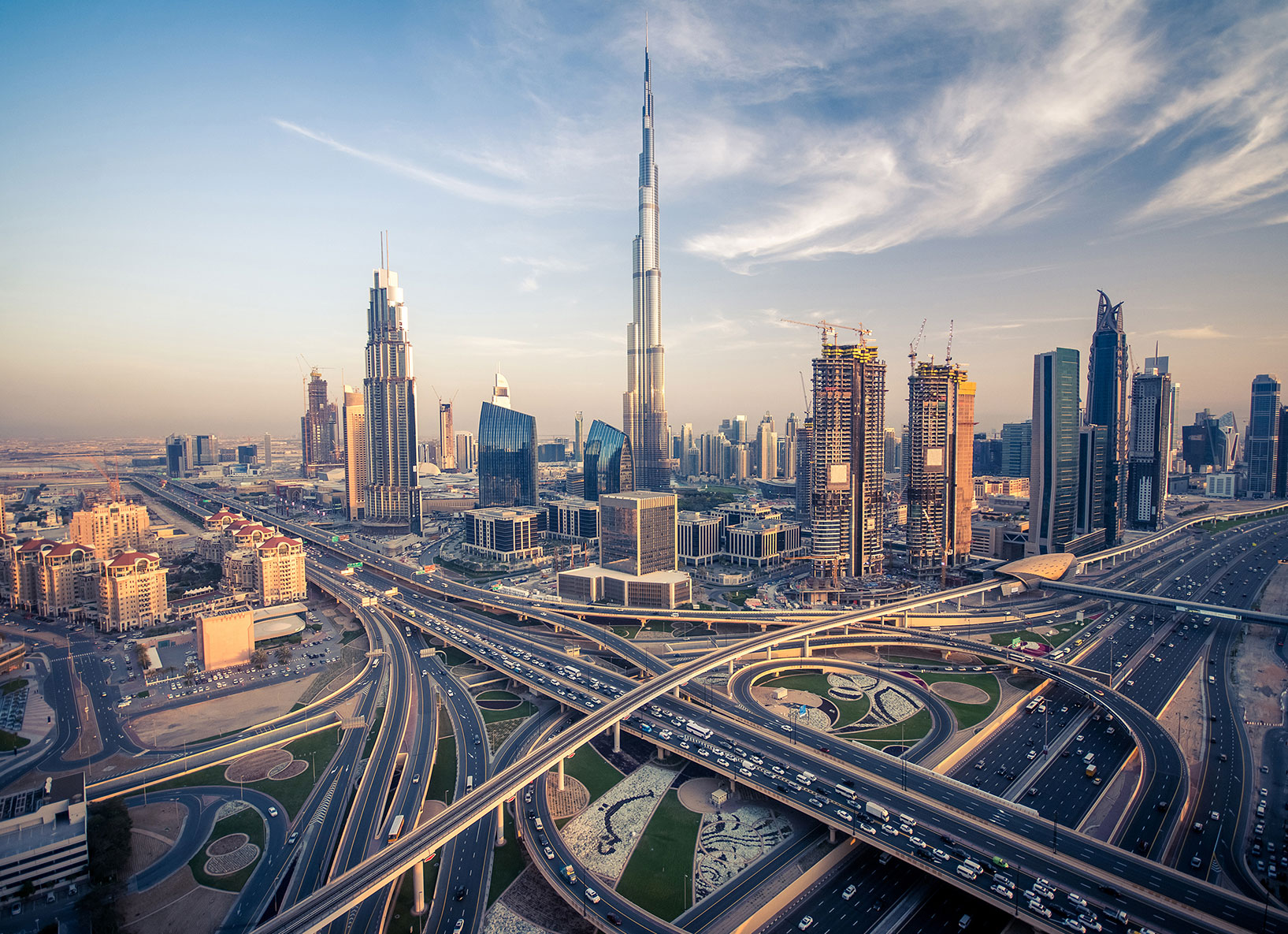 Battalions of millionaires from all around the world are migrating to UAE. The emirate was among the top ten destinations for high-net-worth individuals (HNWIs). Numerous Investors, business professionals and ultra-rich individuals find Dubai the most attractive destination to reside. Dubai is well known for its infrastructure such as the exclusive freehold properties, commercial and residential properties, this is one of the factor enticing the HNIs to settle in Dubai. Click here to read: Land for sale in prominent locations of Dubai.

UAE has becomes the third highest in the world in terms of millionaire migration. As per the New Worth Wealth; around 5,000 individuals in UAE own assets worth $ 1million. Caribbean, Switzerland or Singapore are the countries usually preferred by the millionaires but there are plenty of ultra-rich moving to UAE. According to New Worth Wealth, an estimated 5,000 individuals holding assets worth at least $1 million migrated to the country. The number of migrating millionaires was the third-highest among the markets monitored and there were more ultra-rich individuals moving to the UAE than in other hotspots like the Caribbean, Switzerland or Singapore. The total assets of people residing in the UAE; which consist of poor, middle class and millionaires contributes to Dh3.4 trillion, this amount excludes government funds and  includes villas, cars, cash, flats, equities, collectibles and private businesses. The private fortunes in UAE increased 10 percent in the year 2017 which was $925 billion (Dh3.4 billion) and 60% rise over the past decade. At present the countries private is up surging at an impressive rate, the reason behind this is mainly because of growing millionaire population in UAE. In 2016 around 5000 millionaires moved to UAE. UAE has become the favourite spot for millionaires to settle down and last year there has been a lot of ultra-rich which moved to UAE compared to other wealthy hotspots. The UAEs projected economic growth, safe haven status, top education, high quality of life, superior banking and world class infrastructure will have more millionaires migrating to UAE. As time passes by UAE will develop an indomitable appeal for wealthy immigrants and harmonious lifestyle.